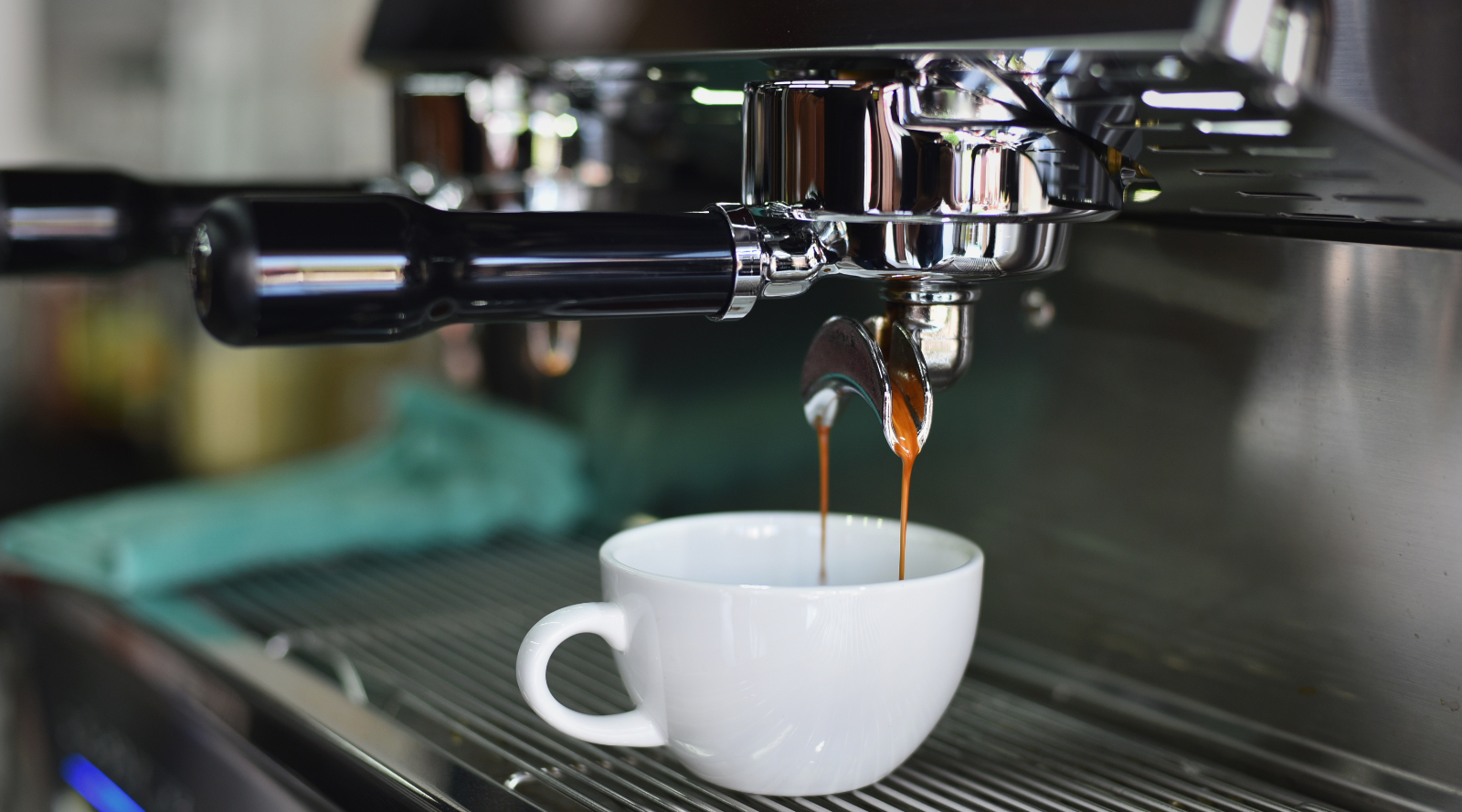 To say that NFTs are overpriced jpgs purchased with magic internet money by fools drunk on their crypto windfalls is to misunderstand – or wilfully ignore – a fundamental shift now underway, in how brand relationships will be built from this time on. Conceptual ecosystems are the next wave of strategic brand development.

For the first time really, brands can connect into areas that only touch on their primary activity. With relative ease, and at a cost much reduced as compared to previous options, brands will become activity hubs and not just “sellers of stuff”, and their upstream suppliers, cross-sell partners and ambassadors will be hooked up with fans of the product. Concepts such as “food”, “glamour” and, of course, “sex” will see connections tied across disciplines in order to build communities where until not long ago there were only loose groups of enthusiasts.

For example, a Bosch or a Whirlpool or a Samsung can position the products of its kitchen appliance division at the centre of a conceptual ecosystem called “food and cooking.” Yes, of course, appliance and cookware manufacturers have been trying various formats around this idea for years. The Whirlpool Cooking Academy is one good example, as is the co-publishing of cookbooks by barbecue makers. This, however, is an opportunity to connect not a few people but a whole lot of them, not physically present to one locale like a cooking school or connected with a physical object like a cookbook (and I love cookbooks) but distributed globally with no reliance on physical artefacts. They are not encumbered by the limitations of physical deliveries but rather empowered to weave together elements of the physical and the virtual in different combinations, as innovative ideas dictate and according to branding strategies yet to be devised.

Conceptual ecosystems can be built around consumer durables just as logically as around FMCG, alcoholic and non-also drinks as around sport and fitness brands. Food and cooking, however, is where this experiment will play out soonest, and with greatest impact, and here is why. Food is by far the most universal of all human experiences, and kitchen appliances appliances come in all types and at every price point. The appliances used the most – cooktops, ovens, fridges – have the broadest reach so, likely, will form the hubs around which such ecosystems will be built, though there are of course outliers which have one specialised function only but whose cultural significance overshadows their narrow scope of functionality.
The best examples of the second group are rice cookers (in most Asian countries) and coffee makers (for pretty much everybody who loves coffee anywhere.) The cultural importance of rice cookers in, say, Japan, and coffee makers in Italy and other countries of the Mediterranean, cannot be overstated.

Primary drivers of behaviours often fall into the category of “culture” which has grown around its objects over time. We drink espresso from tiny cups. They are adorned with the livery of the coffee roaster because, back in the day, they used to be adorned with intricate glazes to reflect the pricey nature of the drink inside. Same reason for their size, going all the way back to the deserts of the Middle East, and bedouins pouring the precious liquid into tiny cups for their honoured guests.

Now, imagine that Kenwood, or Bialetti or Breville or any other producer of high-end coffee makers decides that they are going to play the game of extending their conceptual ecosystem beyond putting art on their cups, say, as has been done by Illy with excellent results.

Imagine, the brand gurus decide that the idea of “coffee culture” can, and must, be extended beyond portraying smiling plantation workers in exotic locations on their retail shop walls. This has been done by Tchibo and countless others to the point where the merchandising materials are interchangeable save for the company logos.

Imagine, someone came up with the idea that the conceptual ecosystem of “coffee culture” can, and must, be extended far more broadly, and unified under one large umbrella. If they follow Steve Jobs’ famous adage that everything is a remix, then they will soon realise that the remixing needs to take in far broader scope than has been done so far.

And here is where NFTs come in. Because there is nothing fans love more than being rewarded for their fandom and incentivised to grow it.

Imagine, a coffee giant called Galactic Coffee were to decide to play this game. How might they begin? Well, if you purchased one of their special edition coffee makers (the Black Hole, the Milky Way, the Ursa Major) you would be given a corresponding NFT which would give you the usual promotional access to a range of discounts, special merch purchases, and so on. That is where loyalty programmes usually end, but for Galactic Coffee that would be just the start. Their endgame would be a global community of enthusiastic, engaged fans, all working hard to make their belonging to this club a rewarding and fun activity. An activity that reached well beyond the mid-afternoon espresso pick-me-up, and connected coffee lovers regardless of whether they drank their double espresso at three in the morning or a flat white at breakfast.

NFTs’ most usually overlooked aspect, ignored by branding and marketing people, is an ability to build a global community. Having a community is of course a brand director’s wet dream, as they know that no advertising spend can match the power of an engaged cohort of passionate fans.

So, in its inestimable wisdom and with deep insight gained form reading this article, Galactic Coffee would start with a vision of a global club, whose members all carried their membership cards in the form of NFTs (and traded their various collectible versions.) The tokens would serve to unlock access to special events tailored to the tastes of various subsets of the membership body – from “Chamber Music at the Uffizi” (the flat white crowd) to“Rock Around Midnight” (the 3 a.m. double espresso hit) – all powered by Galactic Coffee. They would run the ultimate in User Generated Content programmes – where the community would figure them out for itself, with little or no input from the company. (Before you ask, no, NFC membership cards could not offer any of that functionality given that they are physical objects, tied to a particular hardware ecosystem, with its geographic limitations. And they don’t get accepted in any metaverse.)
Seriously, the list of activities, projects and off-shoots that could be grown with the NFTs at the centre is limited only by the imagination of those starting the programme. Whoever places the right pebble in the right place, will watch an avalanche build before too long. Ultimately, if grown large enough, the community would end up running its own economy – further incentivising new people to come in and existing members to stay engaged.

It would be an interesting question to consider at which point the company might care to engage the community’s leaders in more formal ways, whether or not they might even be interested, and if such an approach and the resulting change in status of the leaders might not have precisely the opposite effect to what was desired. If business is 90% psychology, then community building is 99%…

Then, if we take this further, to reflect what is already happening in the NFT world albeit only in a limited way, the next logical step would be to build a community of communities. Coffee lovers, wine lovers, lovers of Italian food and passionate fans of Renaissance art would be able to mix and mingle, and build value together, on the back of their respective communities enabled by for example, Bialetti, the consorzio Chianti Classico (a wine industry group), the pasta maker Barilla and one of the globally recognised museum brands which are, in reality, publishing brands but that’s for another article.